It's not very often that a business celebrates 100 years in operation. So, when M. Dumas & Sons, an iconic family-owned & operated men's clothing store in Charleston, SC, was approaching their centennial anniversary, they knew they had to do something big to celebrate and thank their customers for 100 years of support.

If there is something the OM team loves to do, it's celebrate the hard work and success of our clients and... to throw a damn good party. We started by putting a modern spin on the heritage brand with a centennial celebration ad campaign. Then we worked with the City of Charleston to shut down Society Street and created our own fashion runway on one of downtown's historic streets. With 100 years of M. Dumas style to pull from, the team put together modern looks inspired by each decade. Add a little bit of style, a little bit of shop-ability, and a little bit of bubbly, and we had one well deserved celebration for locals and visitors alike. As proclaimed by the City of Charleston, April 20, 2017 is officially M. Dumas & Sons 100th Anniversary Day. 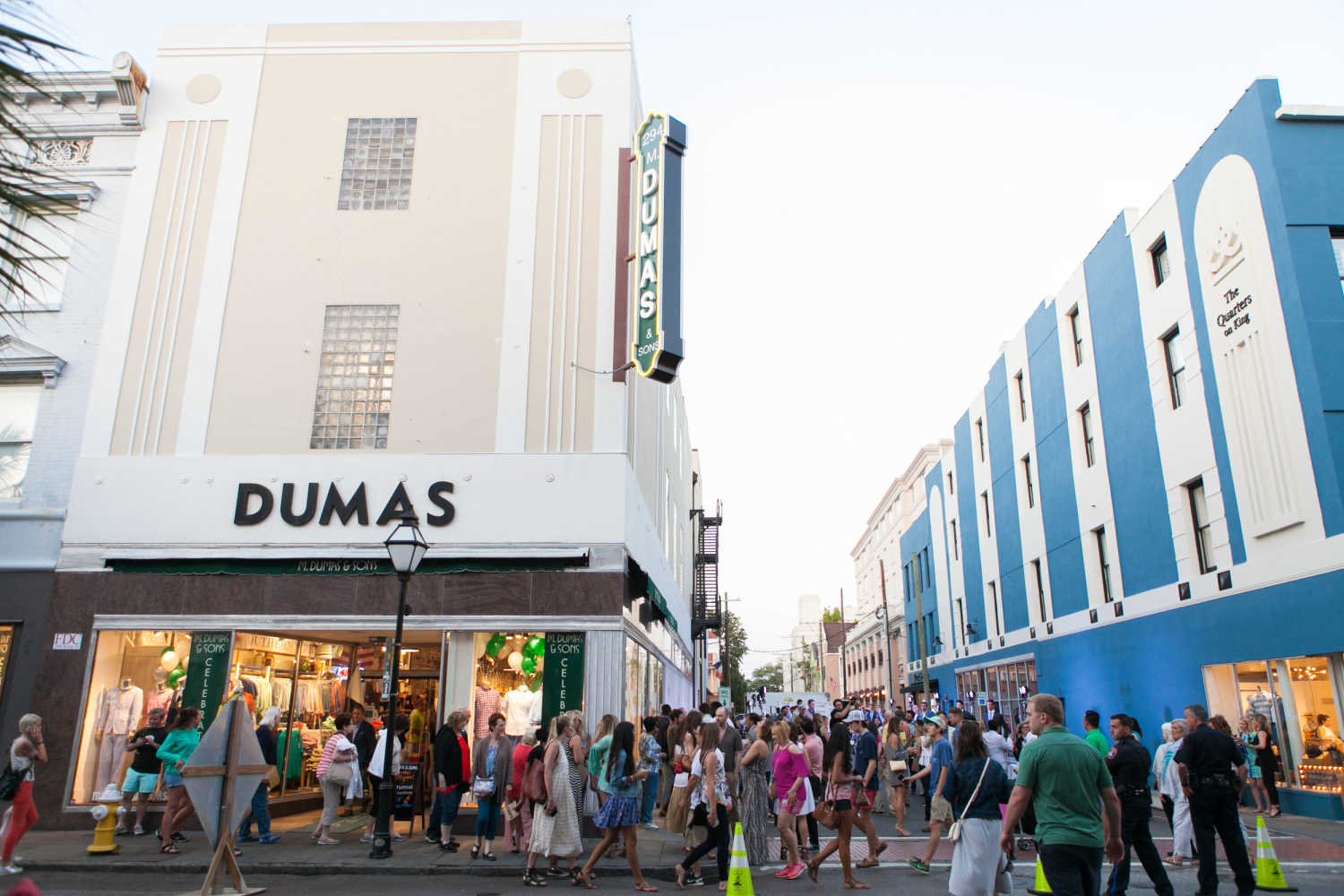 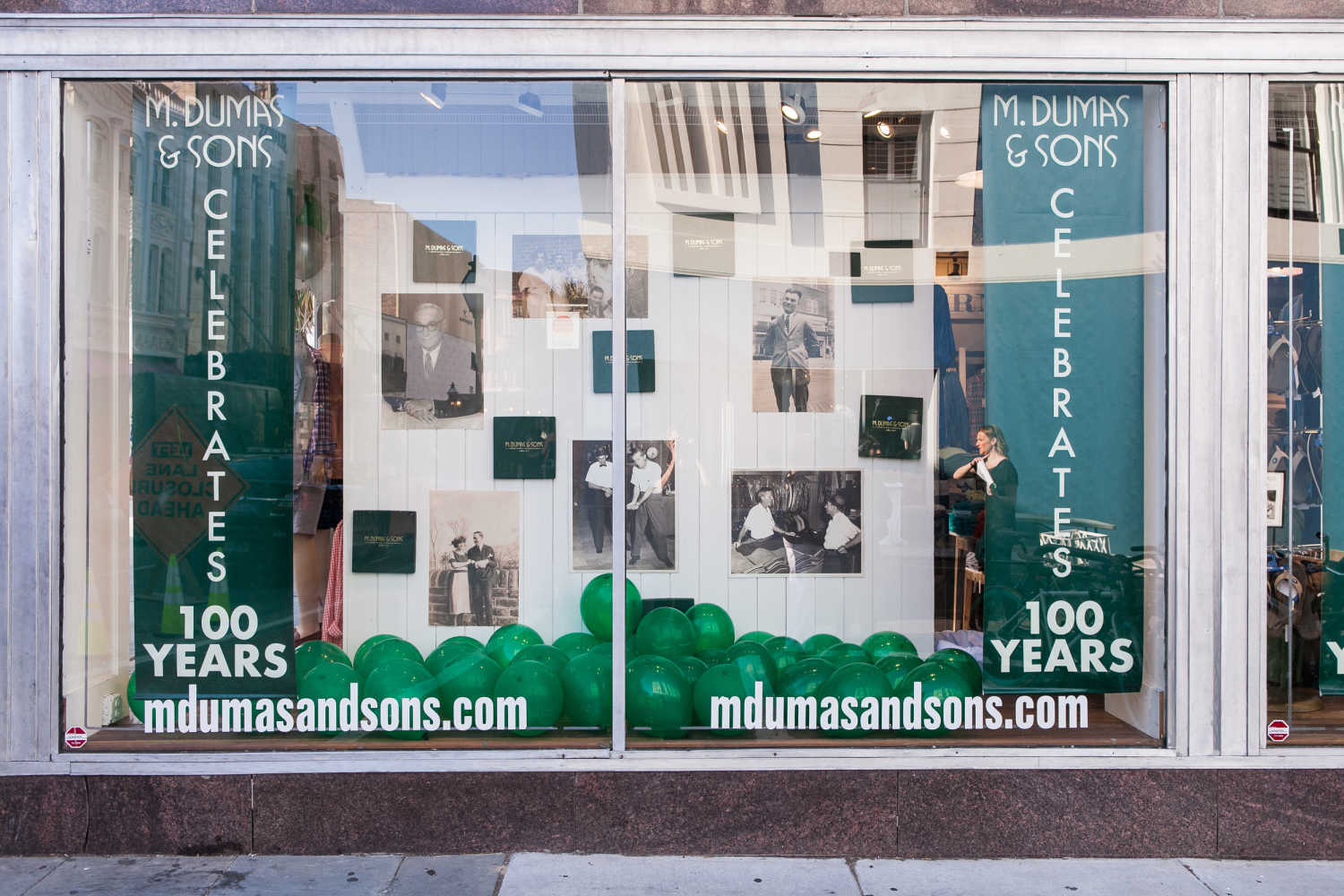 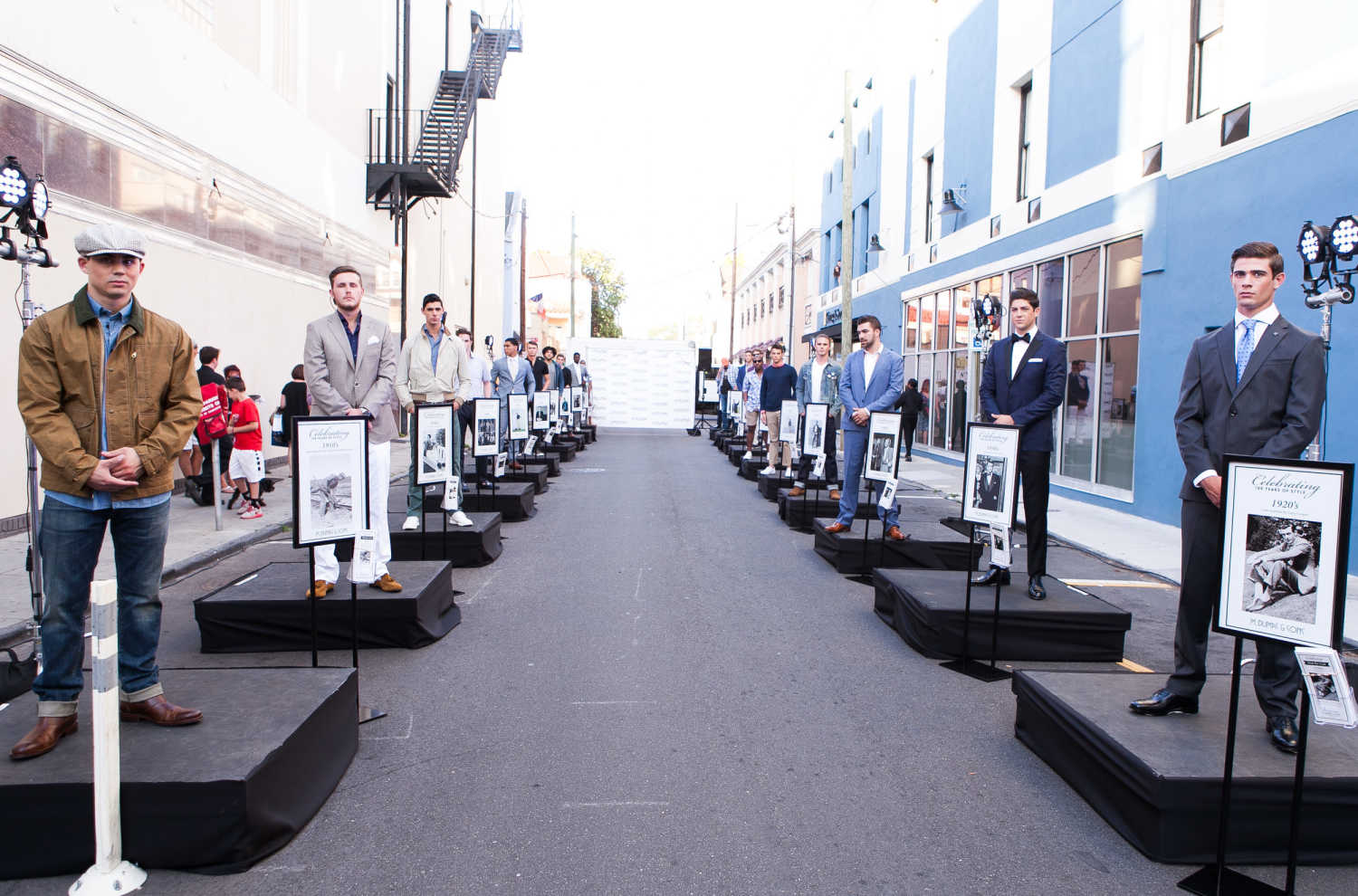 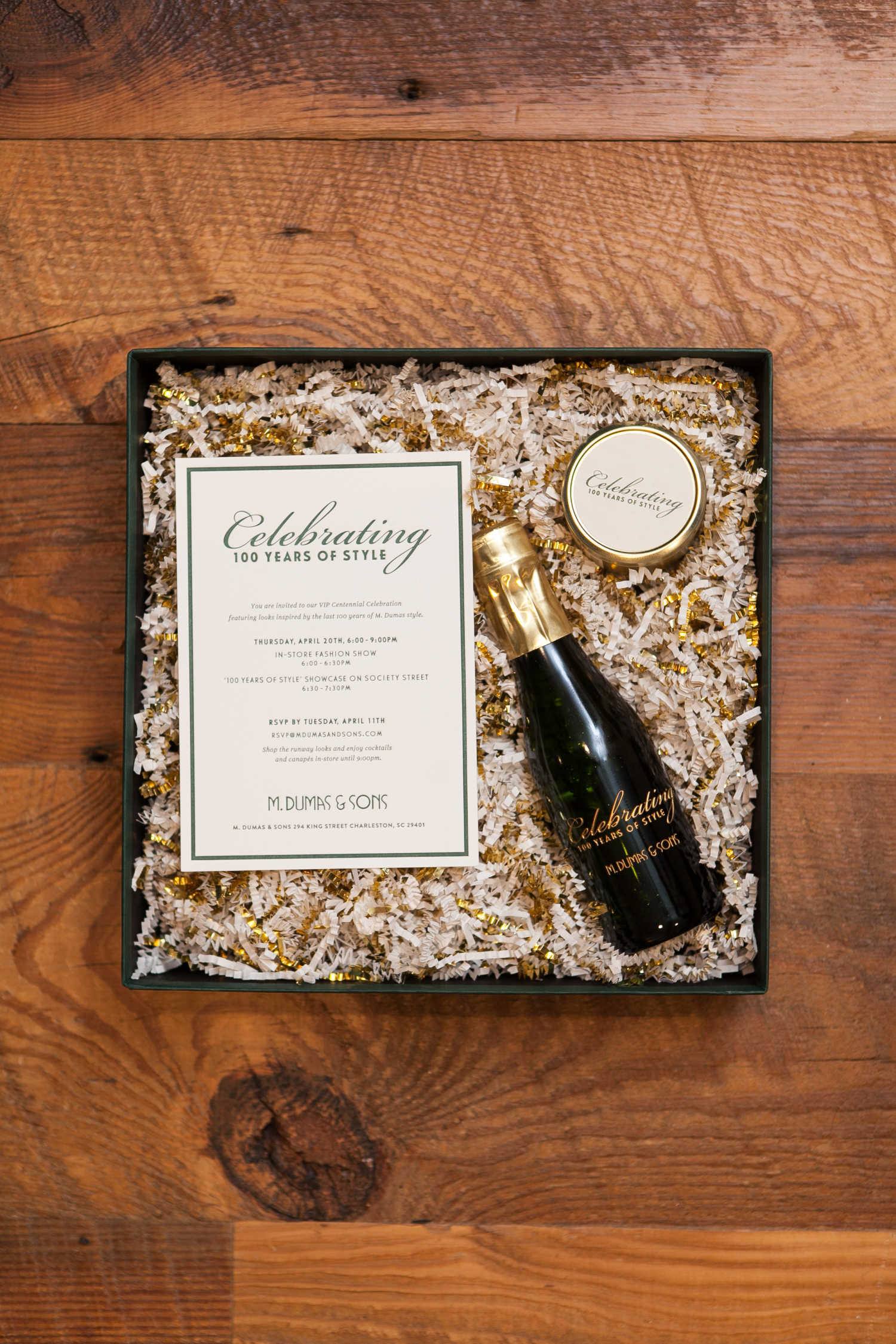 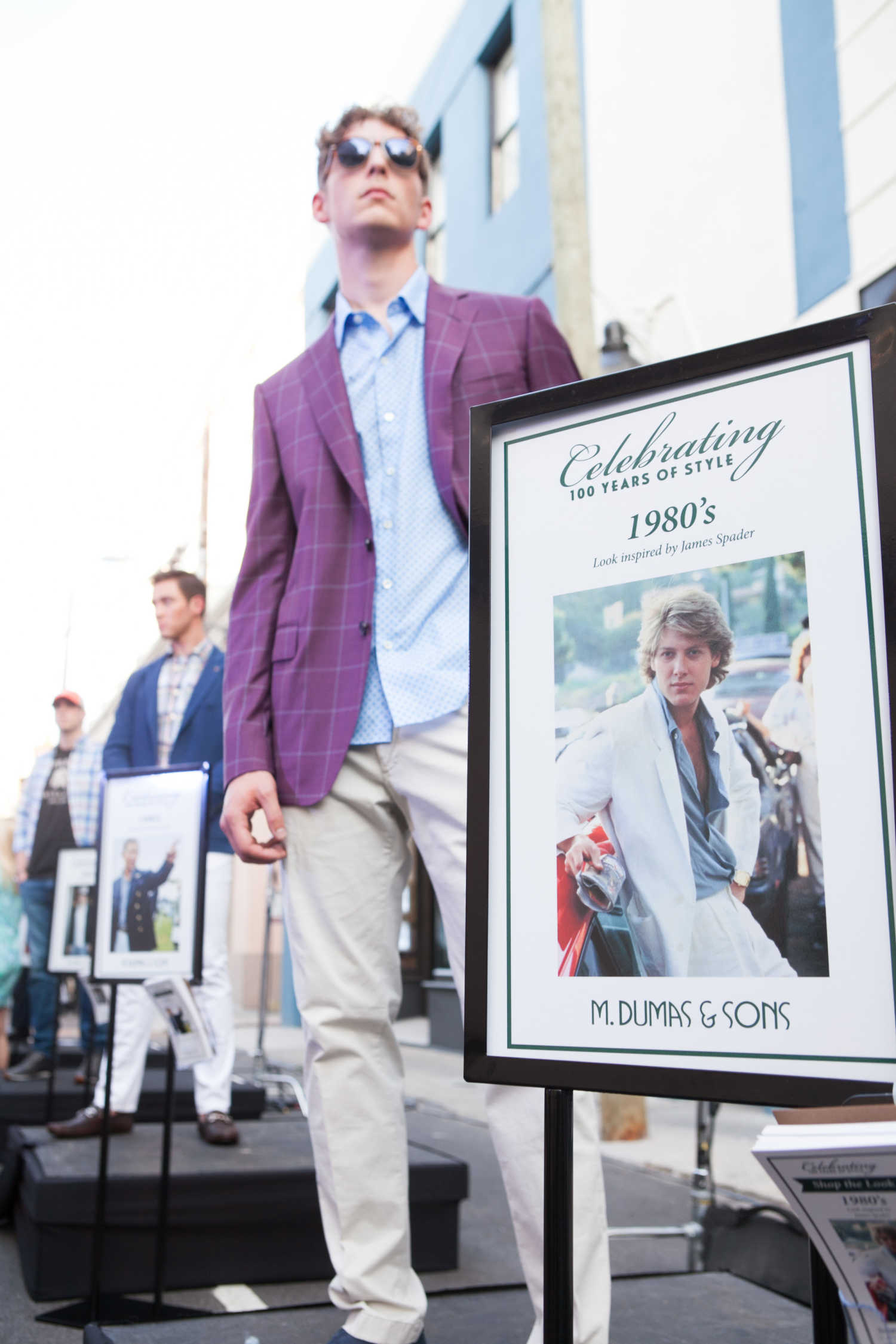