Earlier this year, we won a lottery ticket to see Obama mic drop in Austin, Texas at SXSW, the holy grail of festivals and conferences. Fast forward to October, and OM hit another major jackpot when our name made the invite list for the SXSW-inspired event in Washington D.C. at the White House, naturally given the moniker, SXSL (that's South By South Lawn). When the President of the United States hosts a festival on art, ideas and action at his house - you drop everything and go. Code word - BFD.

We packed our bags and set our sights on the nation's capital with our friends and client, Citibot. Once we arrived, we were amped and ready to join the conversation on civic engagement alongside entrepreneurs from across the country that were all there to help tackle our nation's toughest challenges.

After rubbing shoulders with the likes of Leonardo DiCaprio, Civil Rights hero, John Lewis, the Dap-Kings sans Sharon Jones, The Lumineers, Common, the founder of Slack, the kids from Stranger Things, oh, and Nick Cannon (we don't know either) - we came back to Charleston inspired, ready to kick-ass and change the world.

SXSL - you were good to us. Let's do the damn thing. 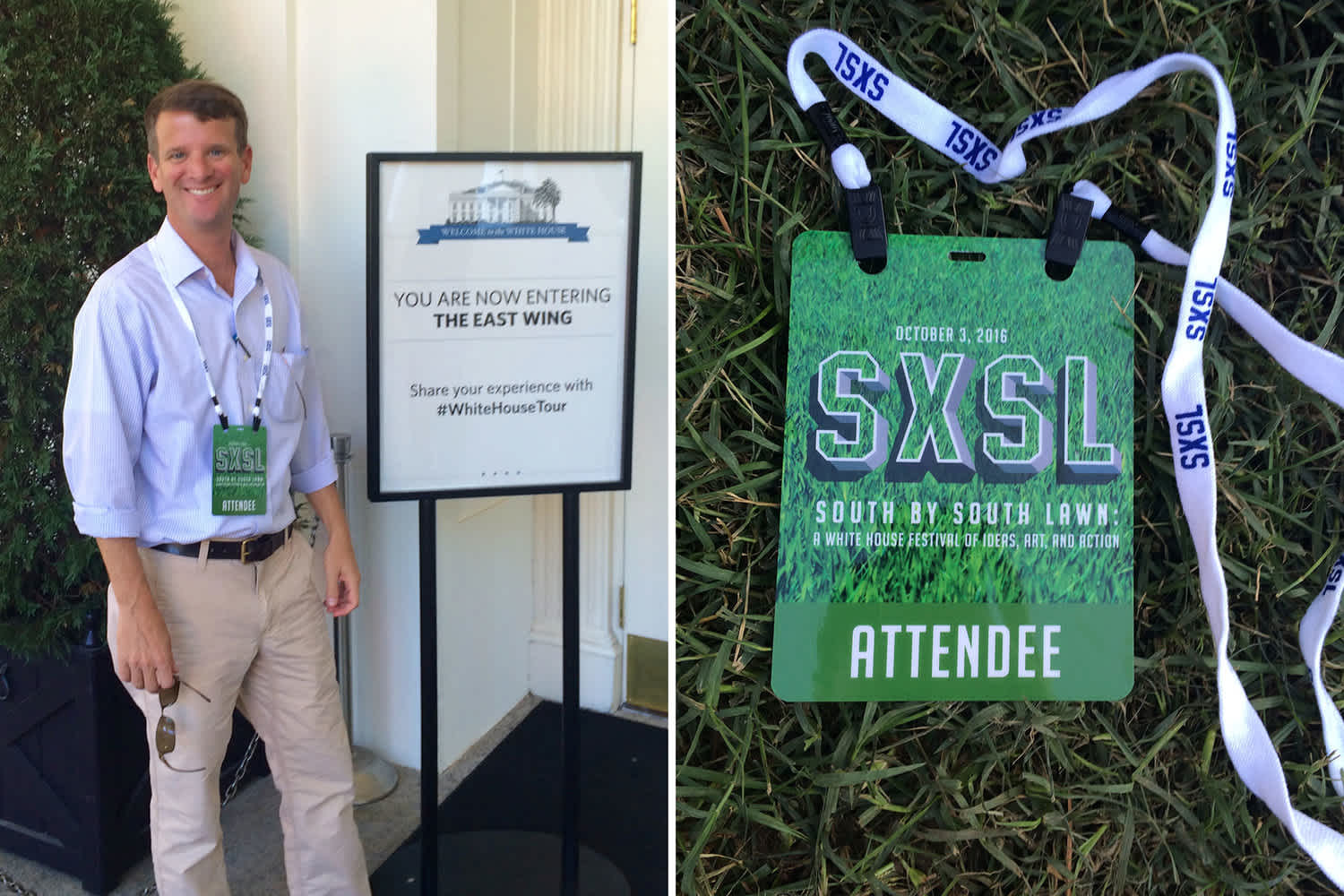 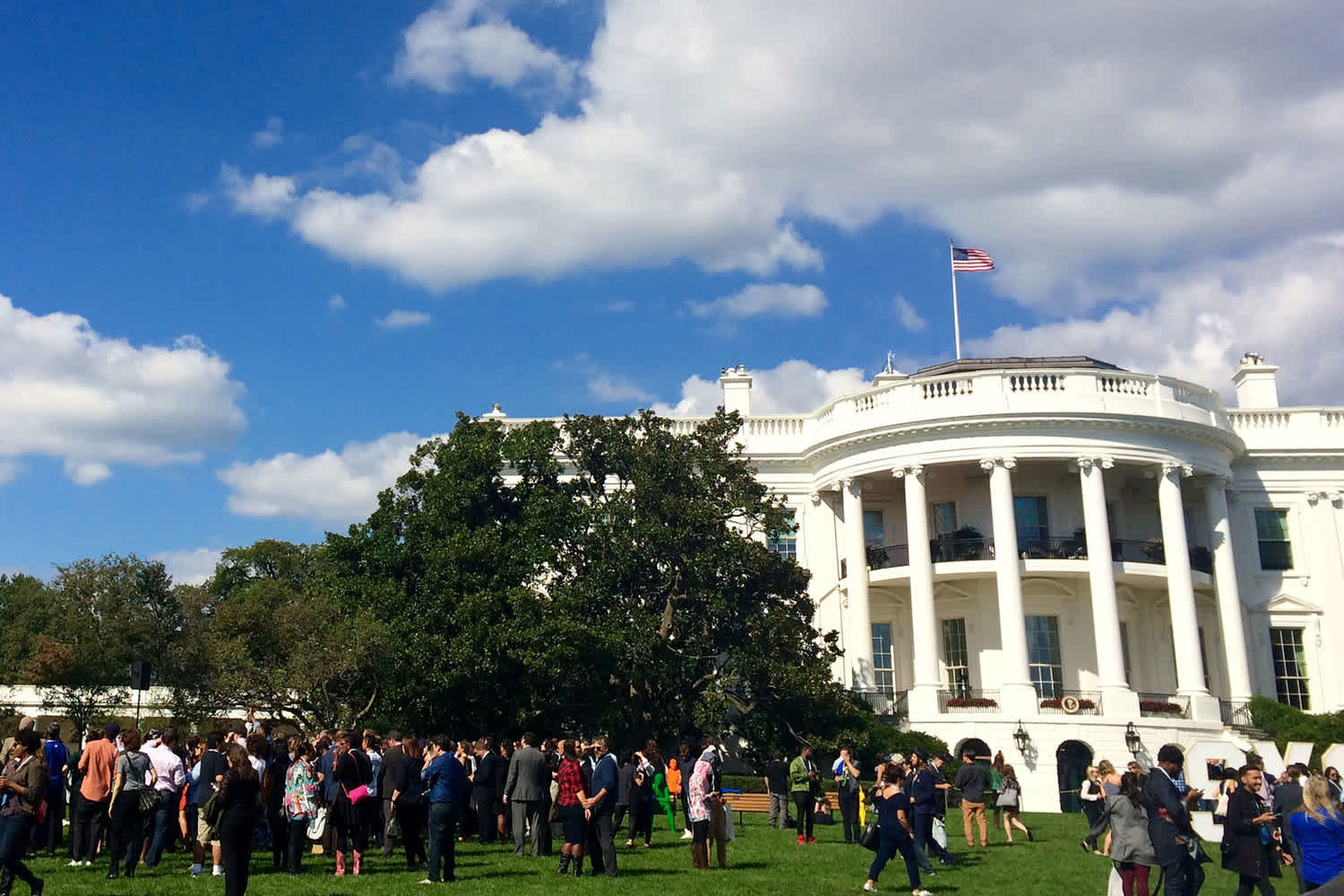 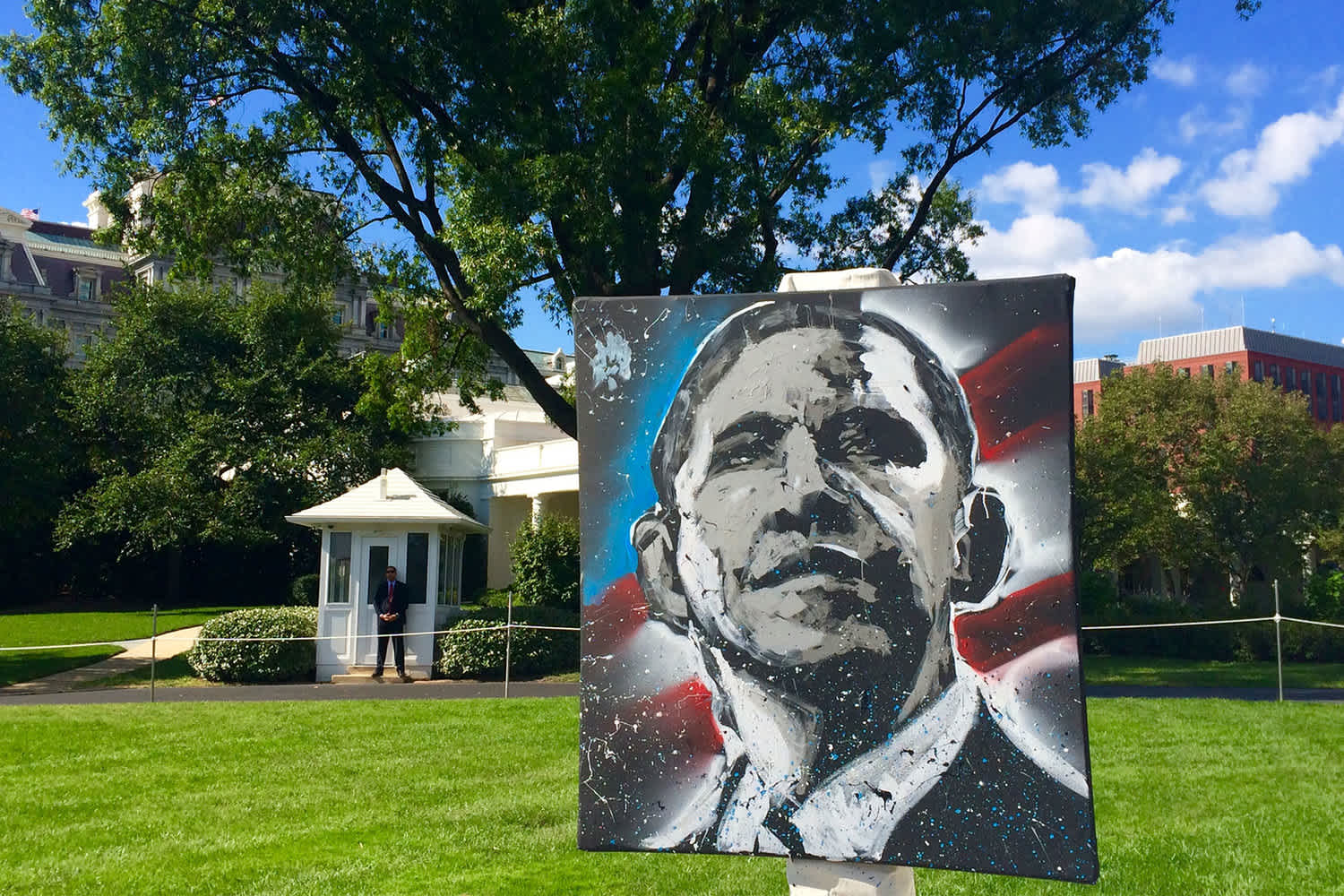